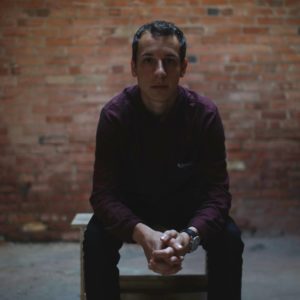 Jaden Spanier is a multi-award winning drummer raised in the Beaches area of Toronto. He began performing as a professional at age 16. He recently graduated from Humber College where he had the privilege of studying under some of Canada’s top musicians, most notably Larnell Lewis and Mark Kelso.
Jaden is known for being a versatile performer. He performs in Rock, Jazz, Funk and Pop groups. Jaden has appeared on over 20 album recordings and is known for his studio session work.
Jaden is a passionate teacher and enjoys working with all levels of students.