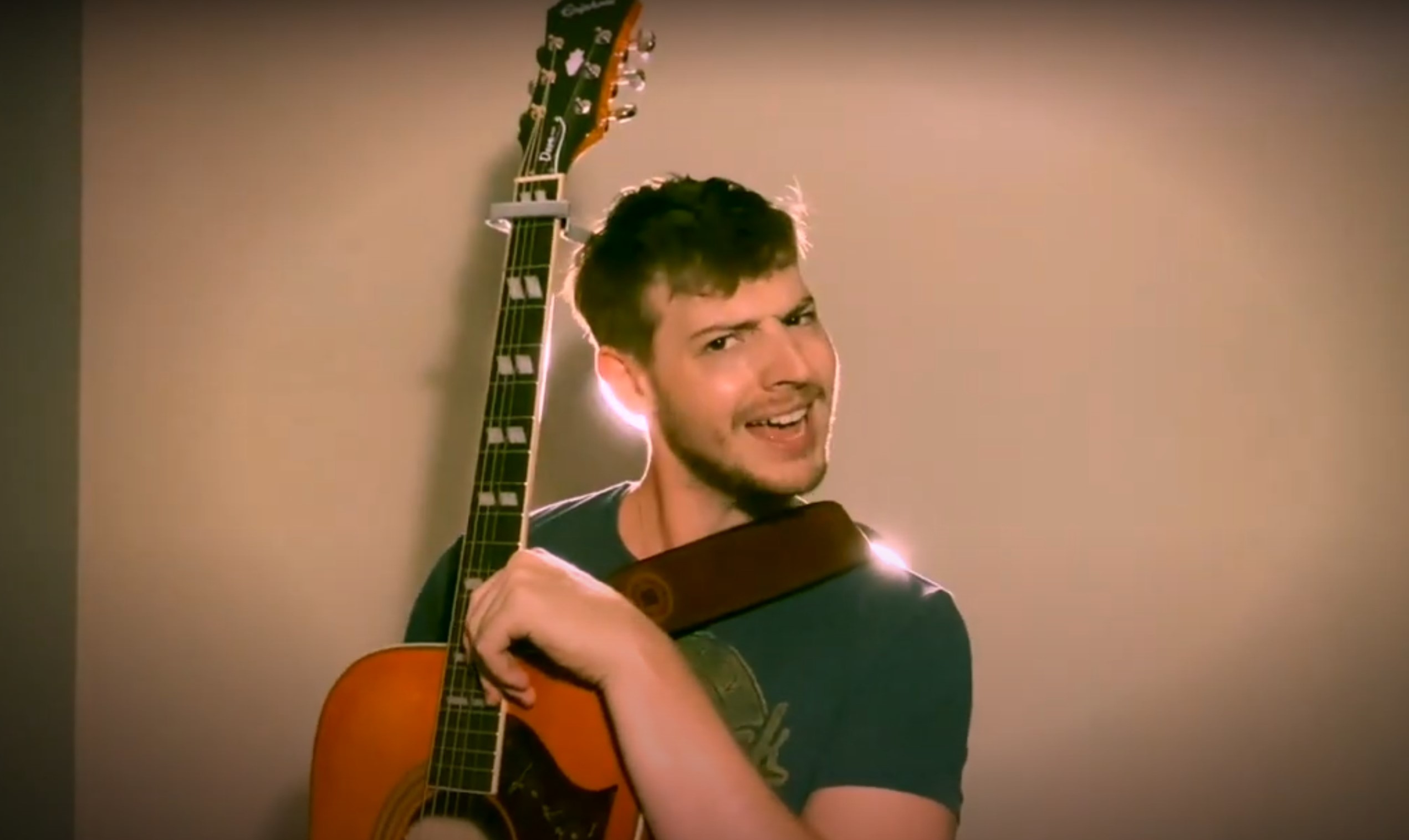 “The best part of music is people. Music is supposed to be shared.”

Owen’s start in music actually began with hockey. He was nine years old, and he played hockey with friends who were taking guitar at Beyond the Beat. His first day and his teacher asked him what do you want to learn?

Fast forward to today, and he’s playing the guitar, piano, drums, violin and even a little trumpet. He is a producer and works as a manager at the world’s largest audio and visual effects company. They provide state-of-the-art sound and lighting systems out of the Fairmont Hotel downtown, doing events for Toronto Maple Leafs, Nike, music videos and more! He’s met professional athletes and movie stars, like Bradley Cooper who was at an event for the movie ‘A Star was Born.’

His goal is to produce in Los Angeles one day, working with big box studios on projects. But he never would have started in music, if it weren’t for his friends and the Beyond the Beat family.

“Music has become one of the top priorities in my life. Music is always there, for heartbreaks and breakups, and the days you’re driving in clear blue sky. I live in downtown toronto and that’s a song in itself.”

Musical inspiration: Ray Charles, who is incredible at piano and never let labels push him around.

First performance: He couldn’t feel his legs the first time he got on stage and played ‘Hey There Delilah’ solo

Favourite memory with music: Going to his first concert ever, seeing Bryan Adams at 15

Best experience at Beyond the Beat: Concerts where he performs for family and friends and gets to see their reaction 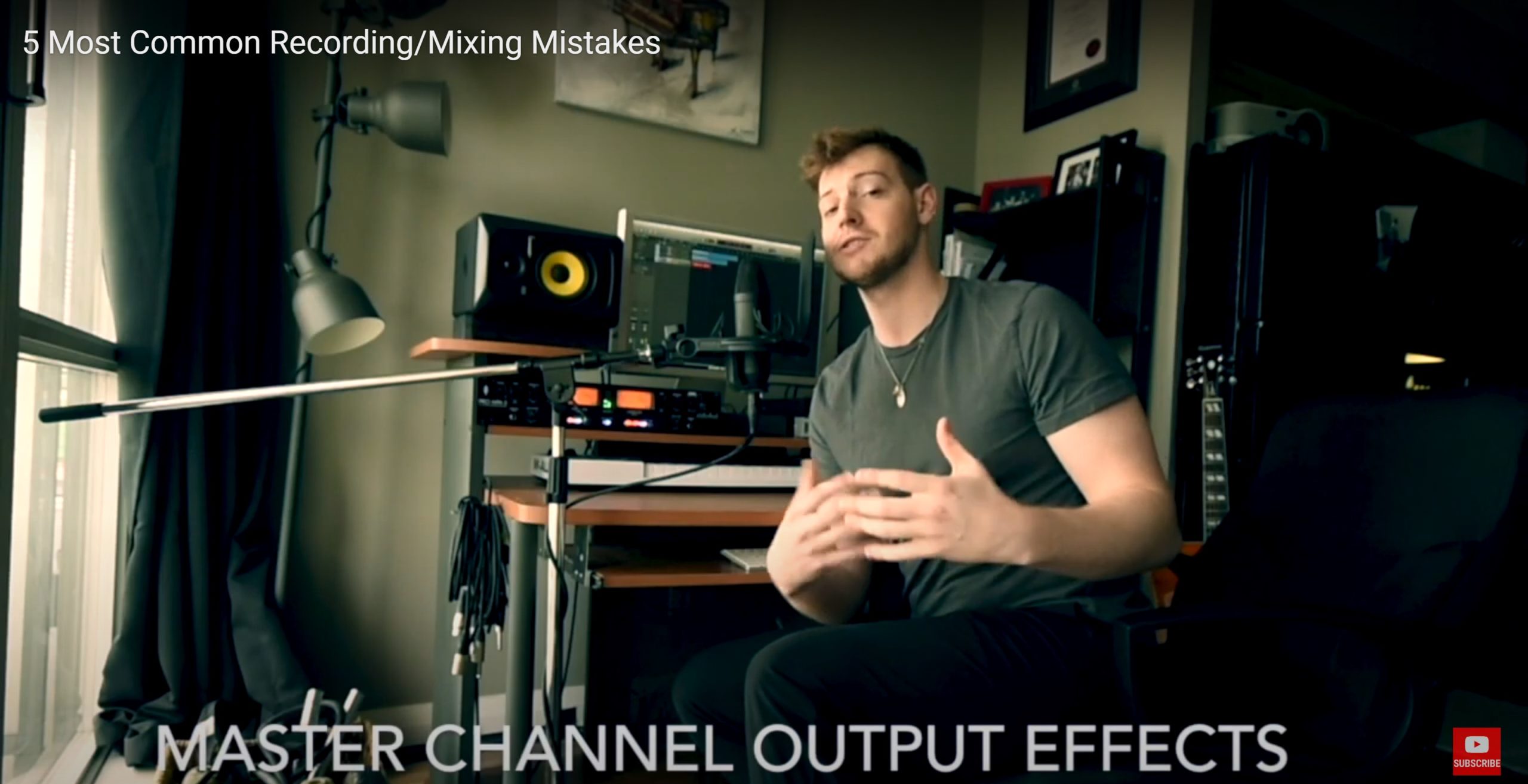 What was it like for you learning at Beyond the Beat?

“It was amazing. I was able to pick my favourite songs to learn, and my teacher Dave would make the effort to learn whatever I wanted to. It felt like we were learning together, and I think that’s the best approach. With one-on-one lessons, you get 100% of the attention and you can learn at your own speed. If it’s a group, there might be another student picking it up a bit faster than you and you don’t feel as confident. Confidence is key before you get up on stage.

I was learning guitar and bass with Dave, since I was part of the band program. You can choose an instrument, but you’re not tied to it. If you want you can take multiple lessons, even learn vocals at the same time.”

What is your experience with the student shows and studio? 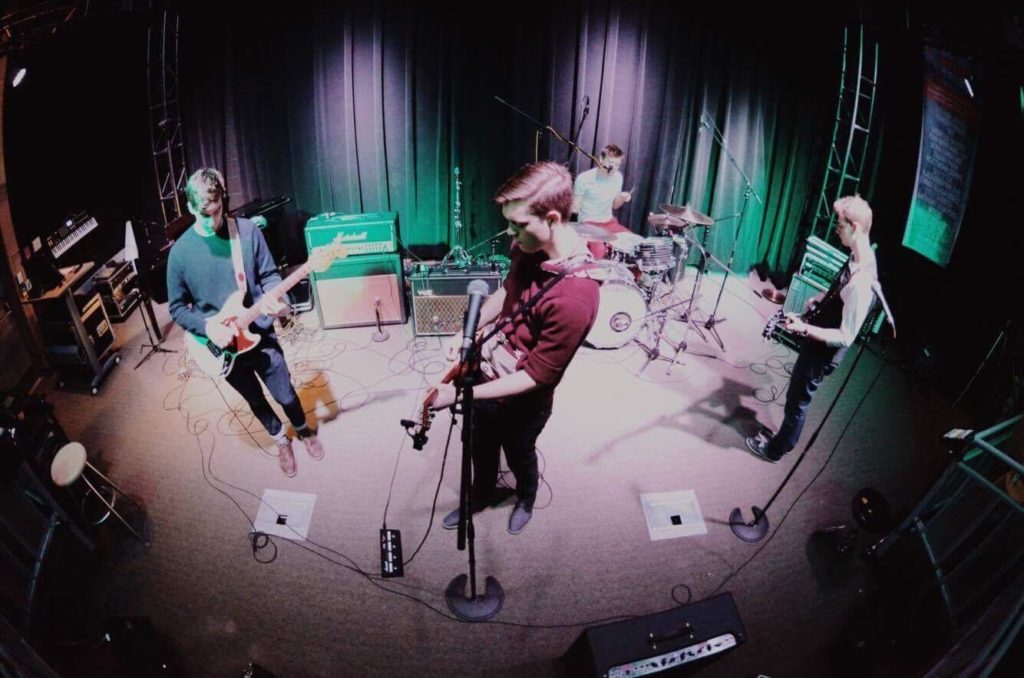 “It’s not about tests at Beyond the Beat. There’s no tests, just performances. I didn’t know it at the time because going on stage was terrifying, but concerts are the best part. It’s amazing getting over stage fright. Even though you’re scared, you might mess up a little, a few years you’re so used to it.

I was playing in a band for a few years at Beyond the Beat which was where I got my fair share of time at the studio. Being in that environment feels so professional, like you’re in a big time studio. It creates positive energy. I love that the school provides space for creative projects.”

Any tips for a beginner getting started in production / music?

“Hey, it doesn’t hurt to try! If you’re not sure about what you want to learn, what’s the harm in trying? You might find the thing you end up doing for the rest of your life!

If you’re looking to start in production, be patient! Especially in our generation, we expect things right away. Production takes hard work, so really listen to the music you enjoy and pay attention to all the details. It’s crazy what’s hidden in there to make it sound as good as it does.

YouTube is a tremendous tool for learning production, and I’ve made entire playlists of videos to help others learn as well.” 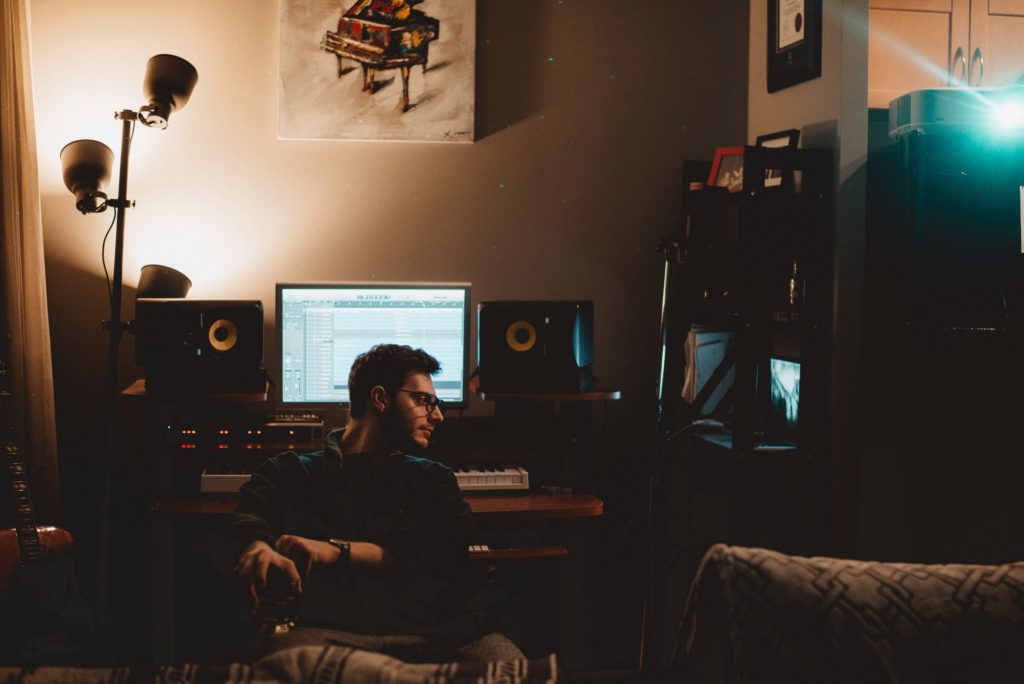 To book a class, email info@beyondthebeat.ca!