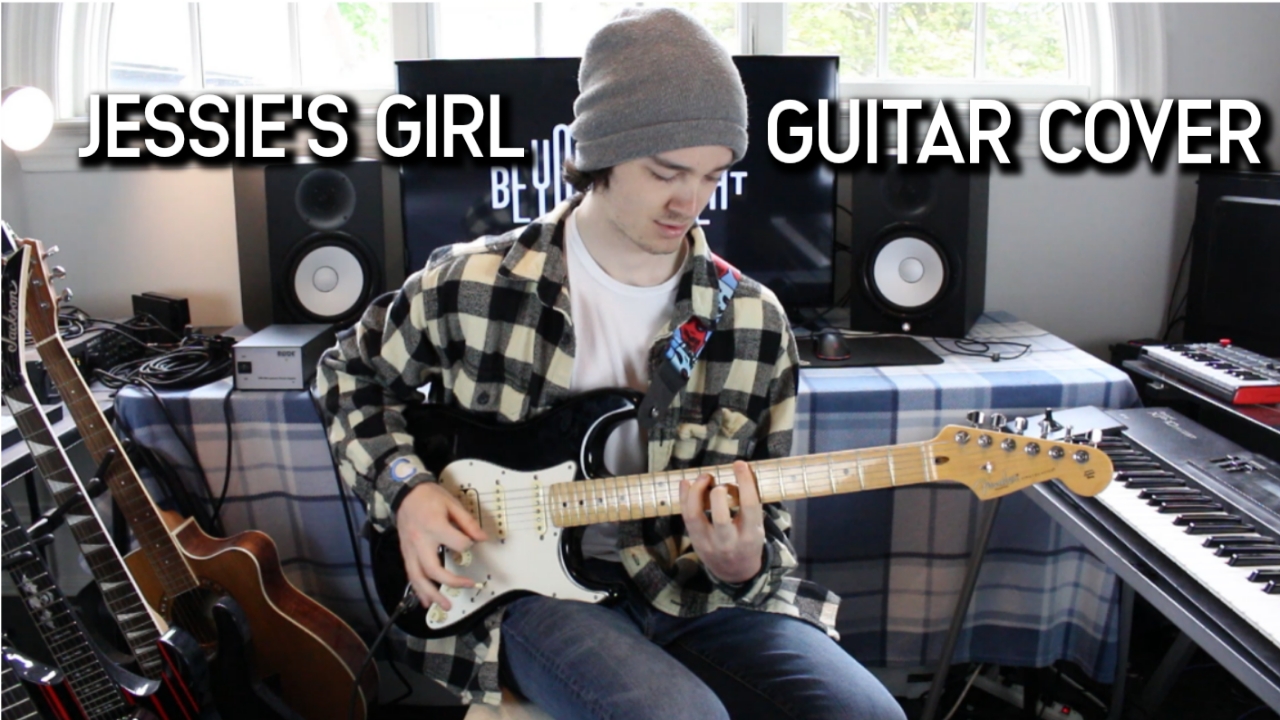 “The summer of 2016, I wrote four songs at Beyond the Beat studio with Dave MacKenzie and Dave Mooney. We were all really into making the EP, and I was amazed by what we came up with!”

Josh started learning music at Beyond the Beat when he was 13. At first, he wasn’t that interested. Like most kids that start out, he was just taking lessons because his parents wanted him to.

Then everything changed when he heard a song that he knew he HAD to learn to play. It was from the video game Call of Duty Black Ops 2. The song? Shepherd of Fire by Avenged Sevenfold.Ever since, Josh has been loving the electric guitar. When he first brought Shepherd of Fire to Dave, founder of Beyond the Beat Music school, he admitted the complexity was beyond what he could teach. However, that didn’t stop him from encouraging him to learn it.

At Beyond the Beat, we don’t stop teaching music to a certain skill level.

We help students produce their songs in a professional studio. Dave continued to train his ear and work on theory, but the next step was producing music. Since then, Josh has produced eight songs and two EPs at Beyond the Beat music studio. Our founder Dave has introduced him to alumni in the industry to help him grow, and they continue working on the Beyond the Beat YouTube channel together. 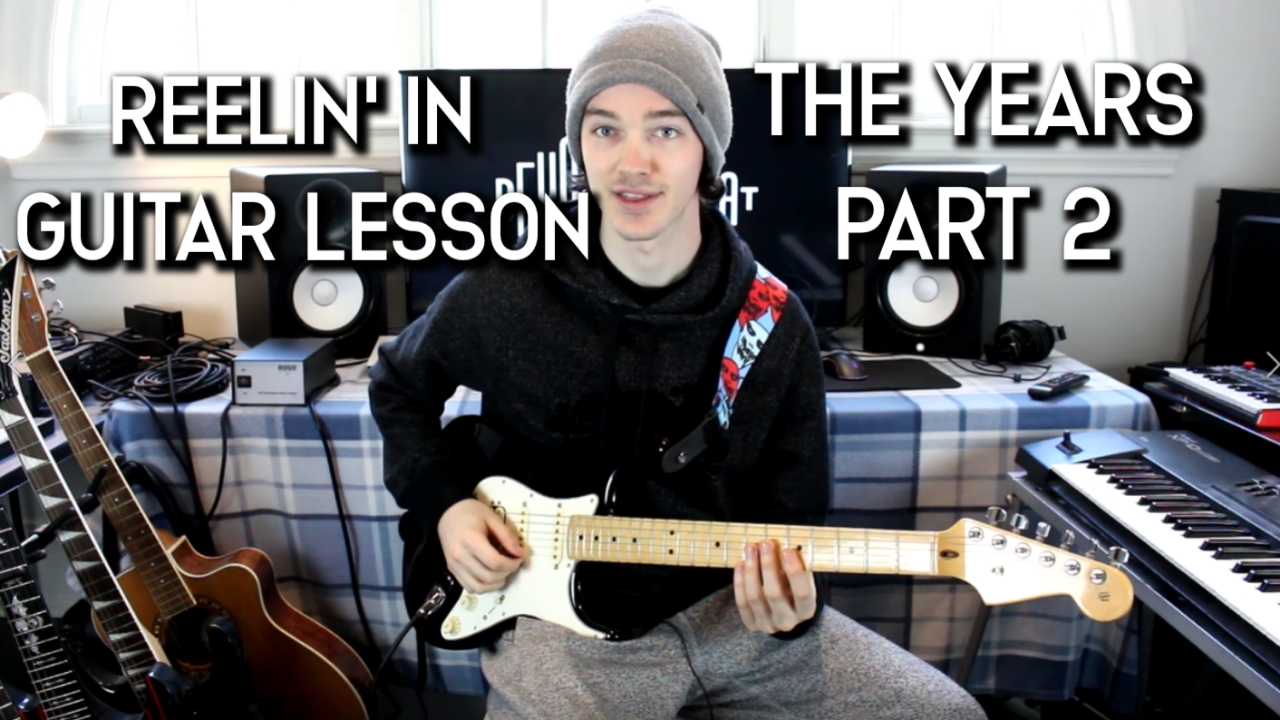 You can find his EP, Beyonder on Spotify and follow his journey on Instagram.
Here’s his take on his music journey with Beyond the Beat and the future.

What is it like taking lessons with Beyond the Beat?

“I was just a 13-year-old kid who wanted to play fast and look cool. The music teacher I had before Dave was teaching me basic things, but I wanted to do Led Zeppelin.

I took one lesson with Dave, and I knew he was the guy. Even though I wasn’t at the level yet, the first thing Dave taught me was Stairway to Heaven. That got me hooked. I knew the song and I loved it, the fact that he could help me sound like that was dope.

I remember when we played Stairway to Heaven at the concert and Dave was doing the solo. I was too young and inexperienced to do it on his own. While Dave was playing, he broke his B string! I remember looking at him, wondering why he wasn’t playing with the B string, then I saw his guitar and laughed. I learned crap happens on stage, things might go wrong that you can’t control. Things might go wrong and it’s better to laugh it off.

The concerts have been a ton of fun. We’ve done concerts at C’est What, even farmers markets by the Beaches. You get to hang out with teachers and sometimes alumni in the industry. It’s nice to have a little group to hang out with, then you get to watch them go up and perform.

Dave gave me one-on-one intros to alumni in the industry just to help me figure out what I could do. He’s brought in Aaron Marshalls of the Intervals who helped me understand how to make a living in the music industry and be comfortable. Out of any teacher, high school, or otherwise, Dave is the best teacher I’ve ever known. He knows how to teach and give criticism without sounding like a dick or making you feel bad. Dave has been a huge inspiration, a great teacher and friend.”

What are you working on right now?

“Oh man! Too much! I’m learning to cover songs every week and then I dial in the tone to match what it sounds to record. I’ll record it, mix it, master it, then film myself playing along with that to the master track for the Beyond the Beat YouTube! You can find my lessons there.

Right now, I’m also doing an internship at a recording studio called HOD. They don’t advertise heavily, but they do work with medium to large artists. Since COVID, I can’t be working directly with other artists so I’m touching up my production skills. I’m working on my ear training and locking in compressions.”

What advice do you have for someone starting out in guitar? 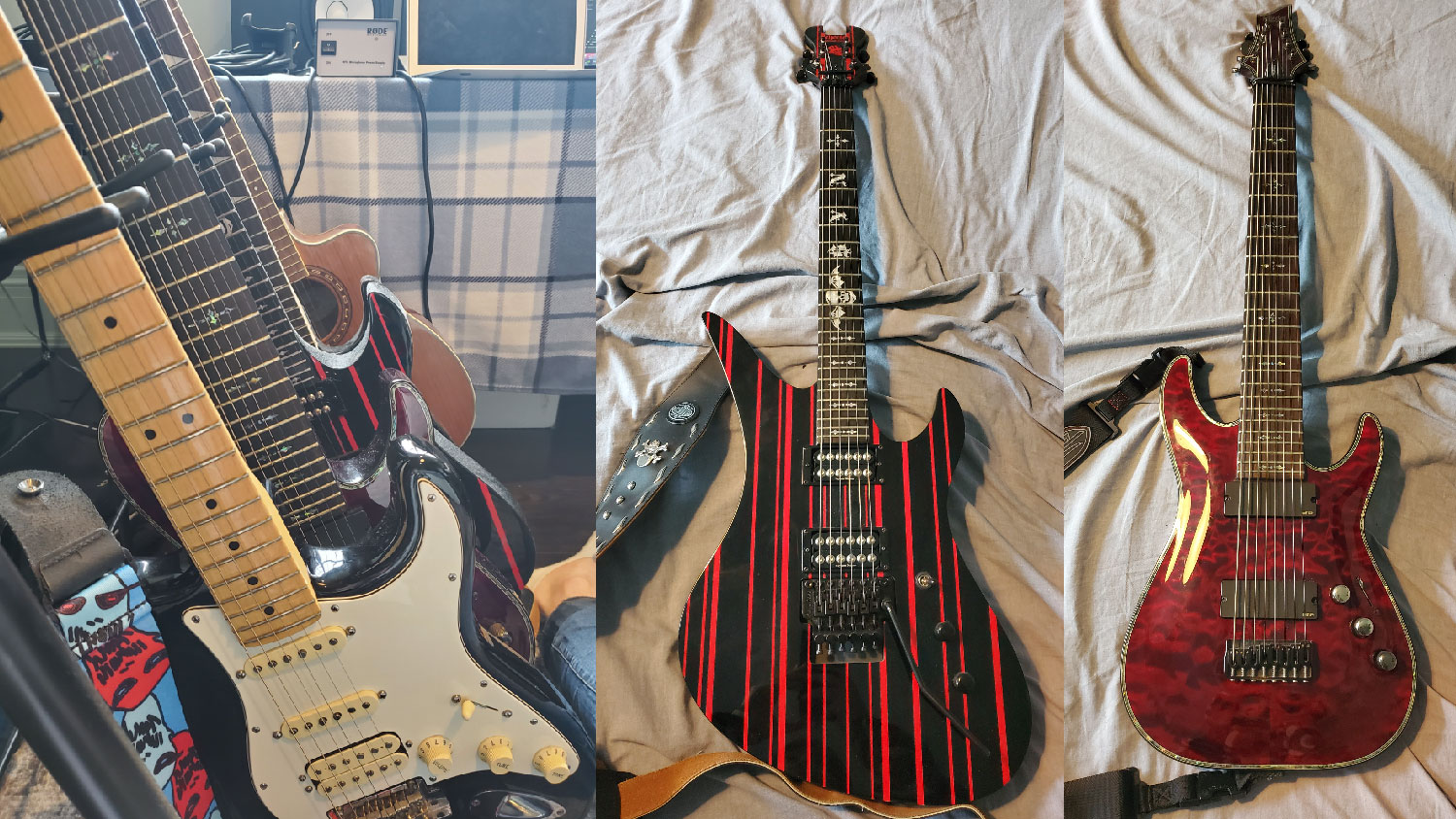 First is to understand that failure is good. By that, I mean not to get discouraged like I would as a young student.

These tips are not just for beginners, even now I’m still working on it.

Sometimes I put more effort into either of my hands and that slows me down. Strengthening your ear is a lifelong journey, you just get better and better.

(All the bands’ discography Josh plans on listening on for inspiration and ideas. He’s made it through Aerosmith, now Queen and Led Zeppelin are next)